This antibody is not suitable for use in an Immunohistochemistry format as described in SOP M-106. 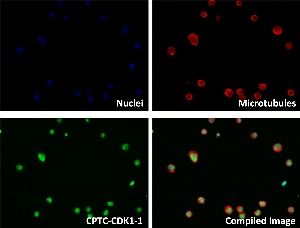 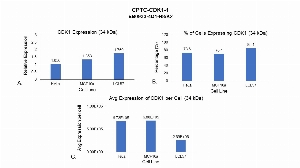